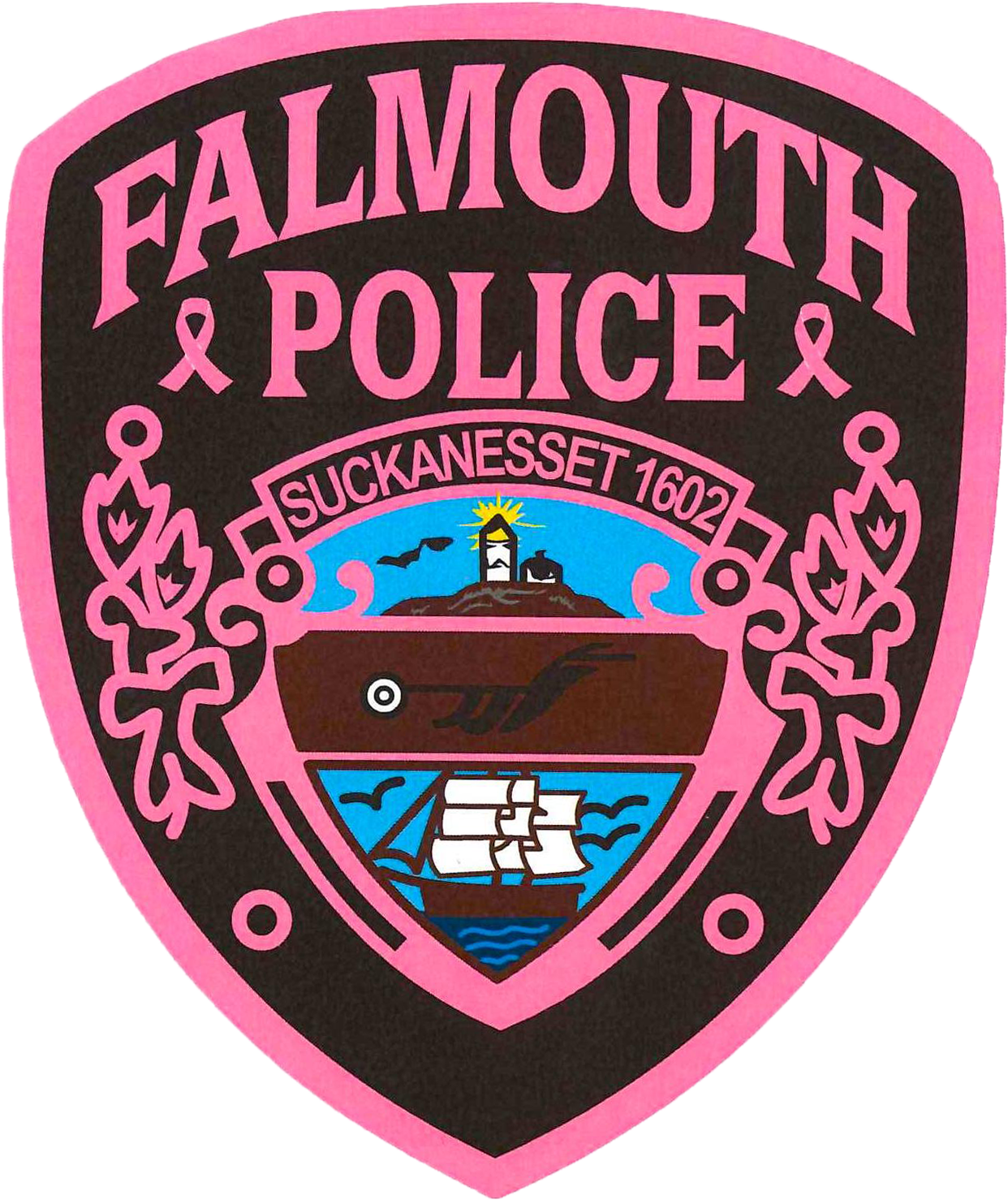 None at this time, please check back in the future.

Other Unclaimed and Abandoned Property

In accordance with Massachusetts General Law, all other unclaimed and abandoned property will be sold by means of an online auction by PropertyRoom.com.

The property may include bicycles, jewelry, televisions, computer equipment, electronics, tools, watches, cameras, apparel, and other unclaimed and abandoned property. The items to be auctioned are in “AS IS” condition and are in no way guaranteed or under warranty by the Falmouth Police Department or the Town of Falmouth.

Any Person who believes they may have unclaimed property being held by the Falmouth Police Department (or is currently up for auction), should contact the department immediately at 774-255-4527 to determine if they have a claim to the property (proof of ownership will be required).

Massachusetts General Laws regarding property found, recovered, or abandoned and now in the possession of or reported to the police department.

Chapter 134: Section 1. Report of lost money or goods by finder

Section 1. Any person who finds lost money or goods of the value of three dollars or more, the owner of which is unknown, shall within two days report the finding thereof to the officer in charge at a police station in the town where said property was found, or, if there is no police station, post notice thereof in two public places therein, or, instead of such report or posting, cause notice thereof to be advertised in a newspaper published therein.

Section 7. If property which has been stolen, lost, abandoned or taken from a person under arrest comes into the possession of a member of the police department of a city by virtue of his office, he shall deliver the same to the officer or member of the department designated by the rules thereof, and shall thereupon be relieved from further responsibility therefor. The officer or member to whom such property is so delivered shall give notice as provided in section one of chapter one hundred and thirty-four. The word “city” as used in this and the four following sections shall include town.

Section 8. If such property remains unclaimed in the possession of such police department or member thereof for one month and the owner thereof or his place of abode or business is unknown, or if the owner and his place of abode or business are known and the owner, after receipt by registered mail of a written notice from such department or member to take possession of said property, refuses or fails for a period of ten days following said receipt so to do, such department may sell the same, excepting money unclaimed, by public auction, notice of the time and place of sale, with a description of the property to be sold, first being given by publishing the same once in each of three successive weeks in a newspaper published in such city. Any violation of the provisions of this section shall be punished by a fine of not less than fifty nor more than one hundred dollars and by forfeiture of any such property obtained as a result of such violation.